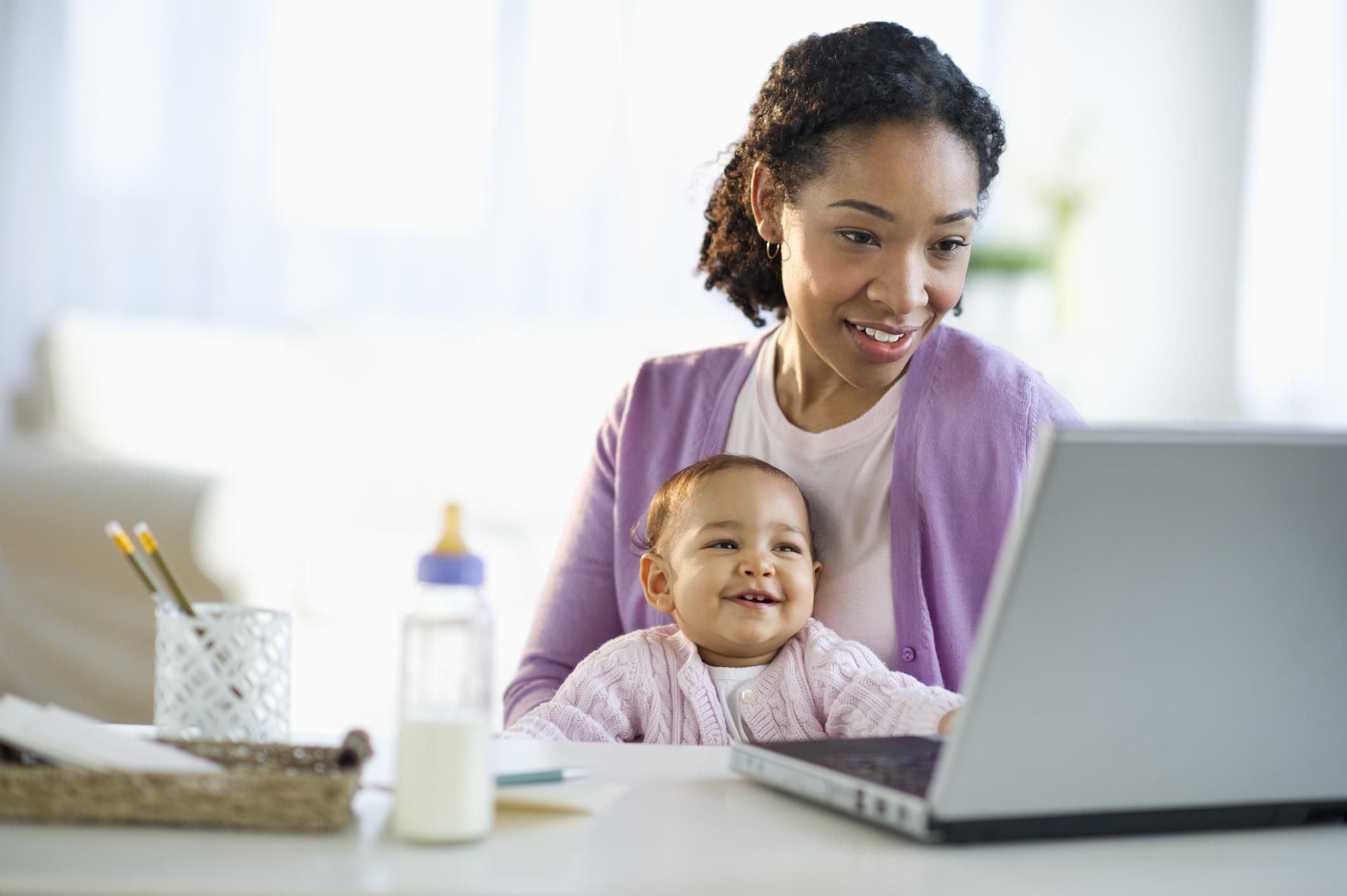 Many parents struggle with fully following guidelines on screen usage that seem unrealistic or unattainable. The most common one that parents seem to grapple with is the Canadian Paediatric Society’s recommendation that exposing your child to screens before the age of 2 be completely avoided - similar to the American Academy of Pediatric’s similar recommendation that screens be avoided before 18-24 months with the exception of video chatting. But how do recommendations like these play out in the real world of parenting?

Aside from blog posts or personal anecdotes from other parents who are attempting to reconcile the guidelines with real life, it is difficult to get a complete, detailed, or “scientific” account of how childcare and screen usage collide. So, imagine my excitement when I discovered an article that fit the bill perfectly!

In this 2020 journal article, a a recent UBC PhD graduate and mother documented her struggle with the “no screen” recommendation during her son’s first 18 months of life. This article presents a very unique angle on the issue in that it combines a researcher’s perspective with the lived experiences of a parent to a young child.

If you have 22 pages worth of time to spare, you can read the full article here. If not, here is a short summary of some of the article’s most interesting insights.

Throughout her son’s first 18 months of life, the author noted that she was able to follow many of the American Academy of Pediatrics (AAP)’s recommendations. The author chose only high-quality programming for her child to engage with, and avoided any fast-paced or violent content. The author also made sure that any screens her child engaged with were co-viewed along with one or more parents. As for setting limits on screen time, the author succeeded on eliminating screens from mealtimes, bedtime, and from any social “family time”. Lastly, while there were laptops and phones in the home, the author’s child used them only for video chatting relatives.

While some AAP recommendations were followed, the author admitted that a larger amount of recommendations did not prove to be realistic in her experience as a 21st century mother, and were less than adhered to. Quick Note: The author emphasized that her child was born into what they called a “high technology” household, where both parents owned and used screens regularly - and that they did not change their own practices once their son was born.

The biggest “rule-breakage” happened when the author’s child was 7 months old, and watched a TV program with his grandparents. Obviously, the “no screens before 2” rule was not looking like it would pan out! Aside from the child’s grandparents, the author also admitted to allowing her child access to screens before the AAP’s recommendation:

As you might expect, the author’s experience of “the disconnect between the AAP’s screen time statements and [her] everyday way of life” brought with it a lot of tension and guilt, as she struggled with whether she was making the “right decision” in allowing her son early access to screens.

This guilt came from reading motherhood and parenting sources, cautionary news articles, and recommendations that generally implied that her allowing her child access to screens was “wrong” or “damaging”. The author also noted that she had constant access to competing and even totally opposite statements, research, or pieces of advice can cause tension and confusion for parents who only want to do the right thing for their child.

A unique type of tension also appeared for the author - tension between the her identity as a researcher, who had argued before for digital technology to be used in early education, and as a mother, who still found herself hesitant to include screens in her son’s learning.

The main theme throughout these moments of guilt was an inconsistency between what the author had been directed to do by various associations and what she was finding was actually possible (or not possible) to accomplish in her real lived experience. These types of feelings are most likely quite familiar!

The main takeaway here is: if you are having trouble as a parent or caretaker trying to reconcile screen use guidelines with the realities of parenthood or childcare, you are not alone!

For many families, the simple truth is that screens cannot be completely removed from a home environment. Consequently, it is almost impossible to ensure that your child will have absolutely zero “run-ins” with screens until they reach 18 months, let alone 2 years of age.

As more parents and researchers like the author of this article come out and publicly admit that they are not able to follow all guidelines and recommendations to a tee in their experiences with parenthood, I am hopeful that we will slowly inch away from an environment of guilt and tension when it comes to young children and screen use, and towards an environment of openness, acceptance, and learning.