In the past few months, popular media outlets such as WebMD and CNN have released articles warning parents that “excessive” use of screens (over 1 hour per day) can lead to slower brain development in preschool-aged children. But, are screens really harming children’s brains? 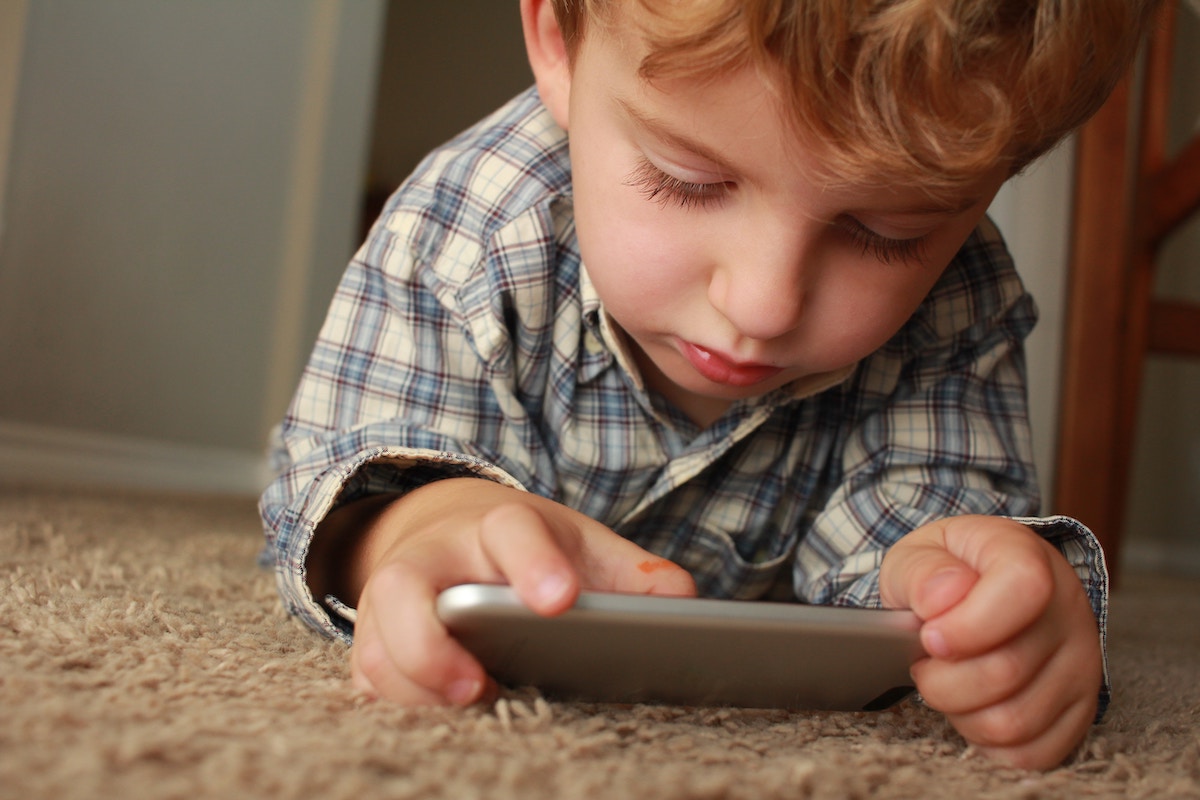 The information in these articles comes from a study published in November 2019, which found that higher levels of non-interactive screen time in children aged 3–5 was associated with lower brain development—specifically in the brain’s white matter, which is involved in reading, language, and cognition.

These are some serious claims, and while they come from a reliable medical journal, it is important to notice some limitations in this study…

The major takeaway from this study is that if anything is impacting the brain development of preschool–aged children, it is the lack of interaction that is often associated with screen time. However, as suggested by the researchers, many forms of screen time exist that are interactive rather than passive, and can be used together by parents and children. While it is extremely unlikely that screen time in general will stunt your child’s brain, it is still important that screen time is spent in the most beneficial and interactive way possible!